25 Cute Emoji Combinations To Use Every Day 💡 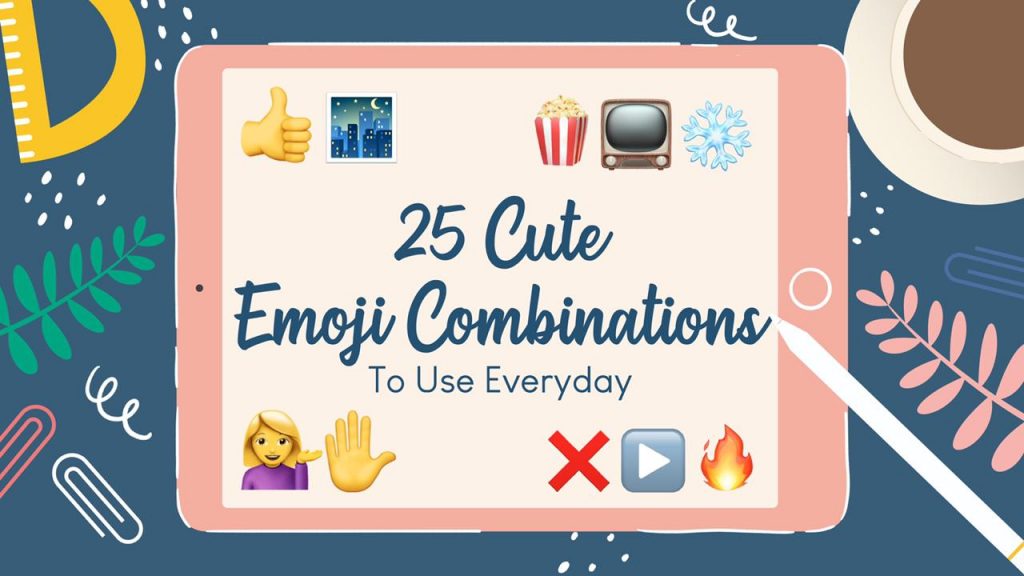 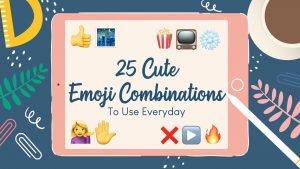 Emojis appeared in 1999 with an original set of 176 symbols made to represent time, weather, and traffic. Today, there are more than 2,000 emojis that convey information across language, lifestyle, culture and diversity. Indeed, emojis have become one of the fastest forms of communication in history. 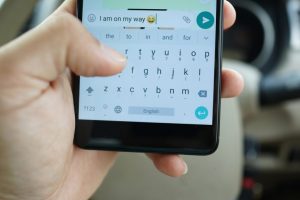 That said, emojis, especially when used in emoji sentences, emoji combinations and emoji stories can sometimes be subject to miscommunication, particularly when they have double or triple meanings. We know you don’t want that to happen! 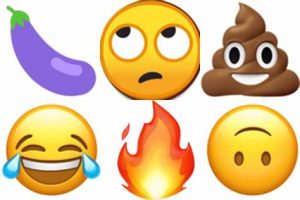 On that note, to guide you on your way is a list of emoji combinations to help you put your point across perfectly.

Get ready to impress your family, friends, and colleagues with what we have in store! 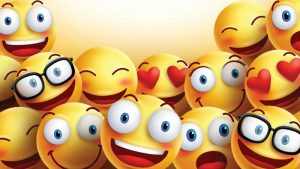 First on our list of emoji combinations is what we often say when we agree with someone, it’s “I know, right?”

We’ve all been there – when you’re busy doing something at work or at school and someone messages you and you don’t have time to entertain them you say, “I can’t talk right now.”

When you want to say thank you to a friend or family you met up with you usually say, “Thank you for your time.”

When you’re done talking to someone and you just want to say, “Good night!”

“Just so you know,” we say this statement a lot. It’s a phrase given usually at the end of a statement saying that the information being given is given as a courtesy, and that there are specific expectations of you now that you have this information.

Let’s put a touch of sassy to our list of emoji combinations with the “Talk to the hand” combo!

Another sassy entry to our group of emoji combinations is, “Read it and weep.”

Filed under the “real talk” portion of our list is the statement, “Not my cup of tea.”

TMI- we all know what that means! When you’re chatting with someone, and the person has revealed information that is too personal, making you uncomfortable, you say TMI, which means Too Much Information.

Another common phrase is, “Just got home.” This one is pretty self-explanatory, you want to tell the person you’re talking to that you just got home. 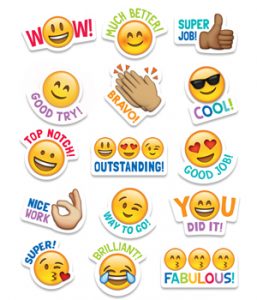 On a more positive note, if you’d like to encourage your friends to not live with regrets, there’s the “Don’t Cry Over Spilled Milk” emoji :

A great piece of advice to give to people who get overwhelmed is “one day at a time.”

When you try to console someone that he or she has lots of options out there for future partners, you usually say, there’s plenty of fish in the sea. 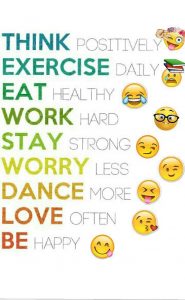 “Don’t play with fire or you’ll get burned” – sometimes, we need to remind people to practice caution in making decisions because risky actions often lead to pain and injury.

If you’d like to remind people to be more grounded with their decisions, one way to say it is to tell them, “your head is in the clouds.”

Need to remind people to be more grateful to people that help them? The saying, “Don’t bite the hand that feeds you,” is the best way to express that.

This is one idiom we all relate to! It’s something we do every day, we work hard for the money. 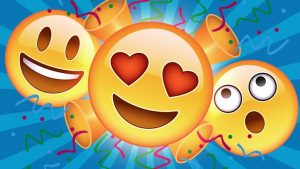 We’ve said this at least once in our life – I love you!

When someone asks you about your love life and you want to talk about it in emoji. Or tired of talking about the status of your heart? There’s a way of saying, “getting over a break up” in emoji if you don’t want to put it into words.

Want to invite someone to Netflix and chill this weekend? There’s a perfect emoji for that! 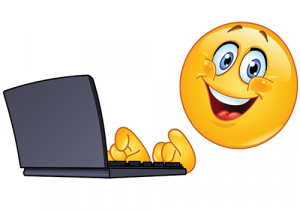 If you use emojis at work, there’s an effective emoji combo to describe contract signing.

Each workplace has objectives and top performers. If you’d like to discuss it through emojis, there’s an emoji combination to get you through.

It happens to the best of us, due to circumstances sometimes beyond our control, we get to be late for work. Here’s how to say it in emoji. 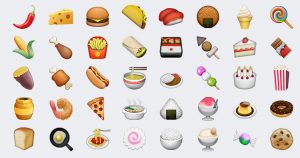 Enjoying what you eat is definitely a treat! If you’d like to say “the food is good,” in emoji, here it is.

As we’ve noted, many emojis have multiple meanings. So it is so important to make your emoji combinations, emoji stories, and emoji sentences as close as possible to what they mean in words.

To do that, it really helps to consult sites, like emojiguide.com, that have a vast array of emojis to choose from. Once you’ve got what you wanted, all you need to do is the ole emoji copy and paste, then you’re done!

To add to that, more than being just a trendy thing to do, emojis are one of the few things people across the world can actually agree on. Yes, that’s how solidifying they truly are. Kids love them, teens and millennials sometimes use them more than actual words, moms and dads, and even grandpas and grandmas have recently been joining the emoji bandwagon.

Being skilled and knowledgeable about what is slowly but surely turning into the first global language isn’t just a pastime, it’s also a tool to help you become a more inclusive communicator. And in today’s day and age, that’s a very important tool to have.